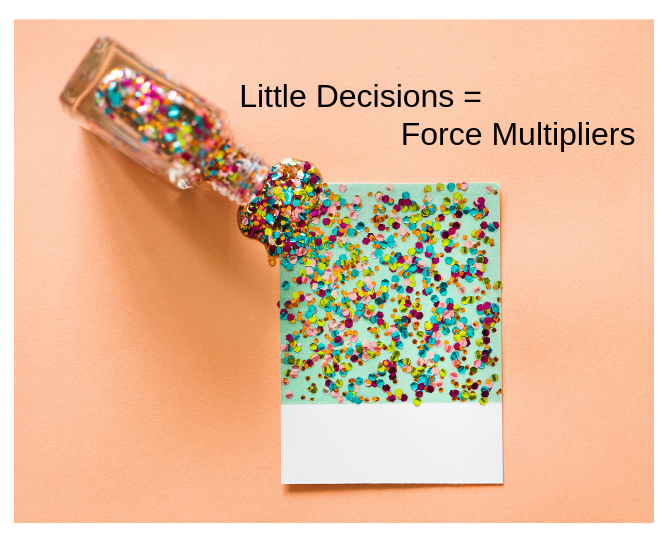 One of my previous experiences in life was in the U.S Army as an illustrator for the 4th Psychological Operations Group, 8th Psyops Battalion located at Fort Bragg, N.C., part of the newly formed (at that time) 1st Special Operations Command. Our area of operation was the Middle East. This was in the mid 1980’s, which was a very different world than it is today.

“Psychological Operations (PSYOP) are planned operations to convey selected information and indicators to audiences to influence their emotions, motives, and objective reasoning, and ultimately the behavior of governments, organizations, groups, and individuals (Wikipedia accessed 2018-08-08).” Psyops is a force multiplier which means an action (words, illustrations or photos) that dramatically increases the overall effectiveness of any effort.

I worked in an operational Psyops unit, which meant we developed propaganda to be infiltrated to foreign countries and sometimes even our allies. What we produced was meant to be silently and subversively inserted into a culture to change people’s minds or their behavior. I was an illustrator – an artist that pictorially represented what Farsi translators tried to communicate in words. We worked alongside the Green Berets and Delta Force to name a few.

Many consider these types of activities to be acts of war, yet many countries do this even today. The recent Russian involvement in social media and the presidential elections are classic examples of strategic psyops.

Paul said, “…we do not wrestle against flesh and blood, but against the rulers, against the authorities, against the cosmic powers over this present darkness, against the spiritual forces of evil in the heavenly places (Ephesians 6:12).”

C.S. Lewis said in Mere Christianity: “Good and evil both increase at compound interest. That is why the little decisions you and I make every day are of such infinite importance. The smallest good act today is the capture of a strategic point from which, a few months later, you may be able to go on to victories you never dreamed of. An apparently trivial indulgence in lust or anger today is the loss of a ridge or railway line or bridgehead from which the enemy may launch an attack otherwise impossible.”

Every little thing we do in our daily lives can have a vital and strategic importance in the silent war that rages around us. Those decisions become force multipliers. How you and I contribute to this battle is through our daily obedience. “Stand firm” (Ephesians 6:13) or “take every thought captive” (2 Corinthians 10:5) are examples of God’s instructions for combat.

Our lives never stand still. God’s world is dynamic and active. Time moves forward, and we change with it. We are not bystanders but active participants. We participate either by taking ourselves out of the battle or sitting on the sidelines or by actively reading God’s word, applying it to our lives by the filling of the Holy Spirit and Christ Jesus.