Our children and our elderly bless society. Most of us would benefit by recognizing them more.

END_OF_DOCUMENT_TOKEN_TO_BE_REPLACED 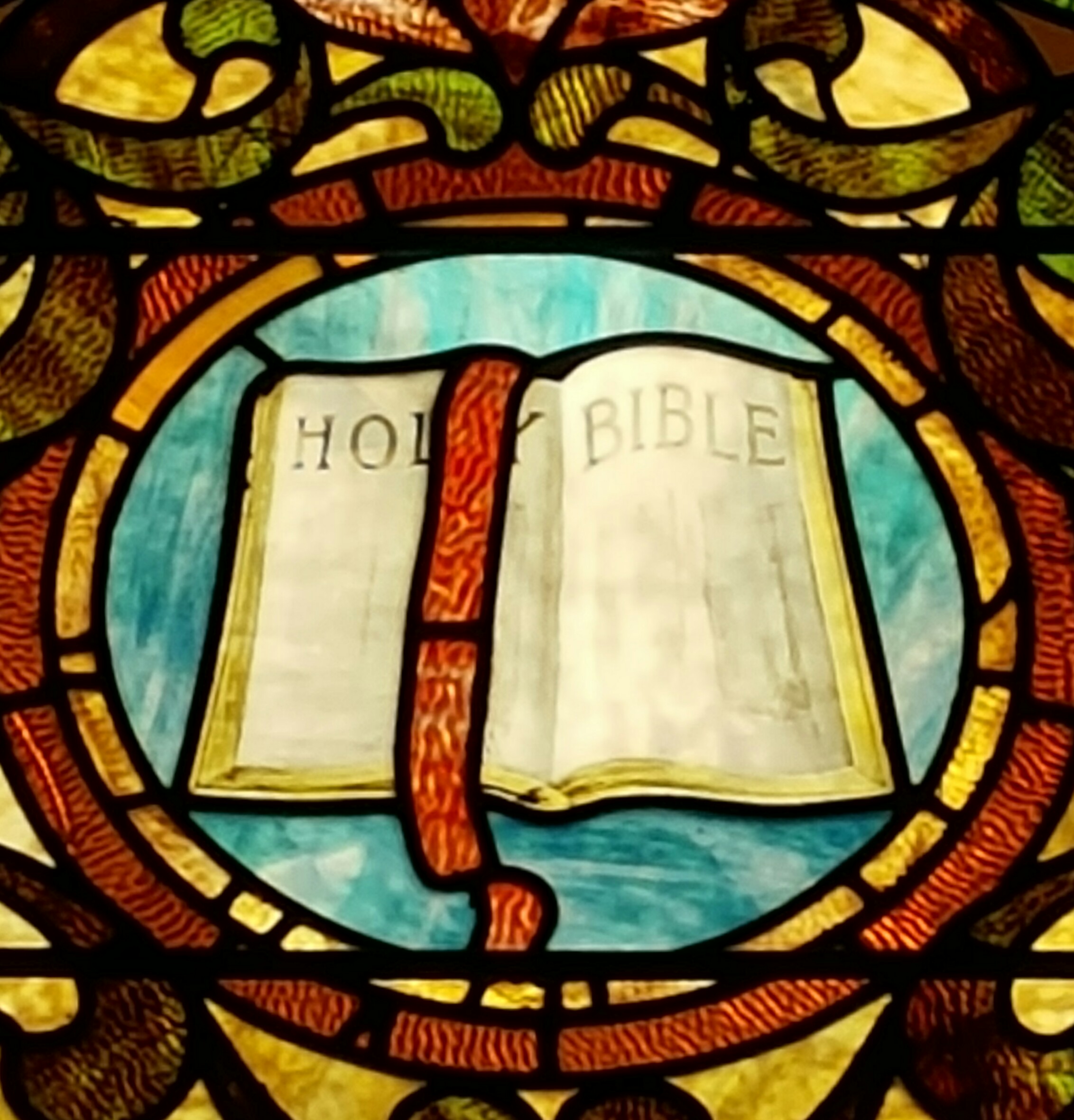 “Aslan stood in the center of a crowd of creatures who had grouped themselves round him in the shape of a half-moon… But as for Aslan himself, the Beavers and the children didn’t know what to do or say when they saw him. People who have not been in Narnia sometimes think that a thing cannot be good and terrible at the same time. Mr. Beaver tells Susan that Aslan (the ruler of Narnia) is a great lion. She then tells Mr. Beaver, ‘I shall feel rather nervous about meeting a lion.’ She asks Mr. Beaver if Aslan is safe, to which Mr. Beaver replies, ‘Safe? Who said anything about safe? Course he isn’t safe. But he’s good. He’s the King.’” This is a scene in C.S. Lewis’s The Lion, the Witch and the Wardrobe. END_OF_DOCUMENT_TOKEN_TO_BE_REPLACED

I like to fix things. Most people do. It is a facet of our humanity that we create and repair. Life is short. And in our short sinful imperfect lives we are called by God to be co-regents, to participate in the restoration of the Kingdom of God in the here and now. So how do you and I repair/restore the world together; how do we repair ourselves, the people in the complex and paradoxical world in which we live? END_OF_DOCUMENT_TOKEN_TO_BE_REPLACED 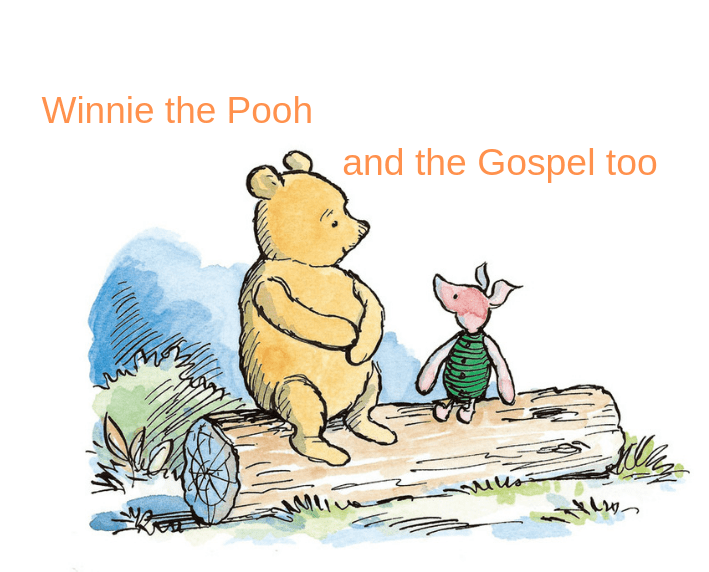 Recently my lovely wife and I took our grandsons to see the Disney movie Christopher Robin at our local theatre. It brought back wonderful memories of the original Disney Winne the Pooh and how the movie and the books helped me through difficult times as a child. C. S. Lewis said, “When I became a man I put away childish things, including the fear of childishness and the desire to be very grown up.” END_OF_DOCUMENT_TOKEN_TO_BE_REPLACED