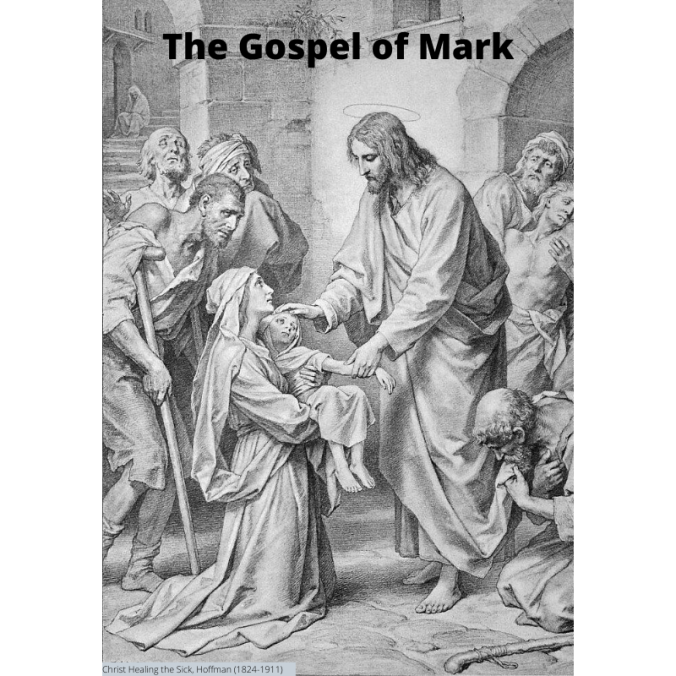 There was a peculiarity about Jesus’ ministry that may surprise you in today’s content-driven, media-crazed culture. Throughout most of his earthly ministry, Jesus kept his identity under wraps. If social media had existed in Jesus’ day, he would not have used it. He would have been the person at the party saying, “No photos online, please!”

It should not surprise you that many of the recipients of Jesus’ healings sensed something great and surreal about this man from Nazareth. When Jesus cast out demons, “he would not let the demons speak because they knew who he was (Mark 1:34).” When Jesus raised a little girl from the dead, the people were understandably astonished. Yet, “Jesus gave them strict orders not to let anyone know about this (Mark 5:43).” We see this keeping-things-under-wraps mentality throughout the gospel accounts. Why would Jesus do this? Why would he not want news about him to spread?

Many scholars call this feature of Jesus’ ministry, which is most prominent in Mark’s Gospel, the “messianic secret.” Though mysterious, there is a perfectly logical reason for Jesus to minister in this way.

Jesus was not the type of messiah people expected or wanted. The Jews of Jesus’ day had no conceptual framework for a messiah who would die on a cross (cp. Mark 8:31-33). If news of Jesus spread too far too fast, Jesus’ ministry would have been inhibited (cp. Mark 1:43-45). People would have wanted to turn him into a political hero or warrior king. Many of the false messiahs of the first century portrayed themselves in these ways. Jesus needed to show who he was, before he could explicitly tell people who he was. Biblical scholar Richard Hays says, “The ‘meaning’ of Mark’s portrayal of the identity of Jesus cannot be rightly stated in flat propositional language; instead it can be disclosed only gradually in the form of narrative, through hints and allusions that project the story of Jesus onto the background of Israel’s story.” Jesus lives out his identity, before he speaks of his identity (e.g. Mark 14:61-62).

Many evangelistic resources today admit that strategies that worked several decades ago no longer work today. Bible tracts and crusades assume a certain degree of biblical literacy that today’s non-church goers lack. They lack the conceptual framework to conceive of a messiah like Jesus. They often need to see Jesus through the life witness of Christians closest to them, before they are open to hear statements about who Jesus is. They need to intimately see faith in action. You may be the only Jesus your family, next-door neighbor, friends, or coworkers see. Will you allow the power of Christ to work through your life and witness?