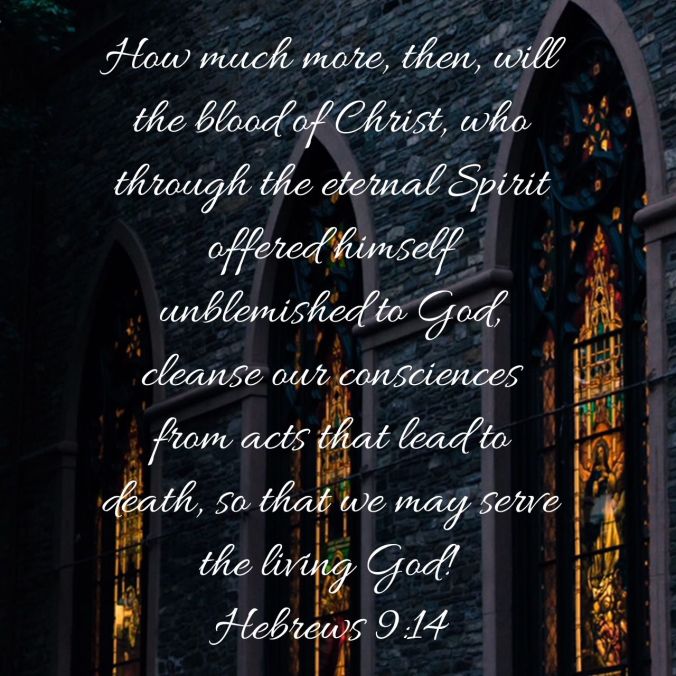 God understands sin more broadly than we. We might think of sin as breaking one of the Big Ten. However, for God, sin is insidious. It engenders every action, thought, and attitude that is contrary to God’s flourishing design for this world. Sometimes we sin without even knowing it.

In ancient Israel, God instituted an offering to deal with sins that more easily escape our attention, sins committed “unintentionally” or by “omission” (Leviticus 4:1-5:13). God made a distinction between high-handed sins and unintentional sins. High-handed sins are premeditated and with the full knowledge of the offender. “I knew I shouldn’t of, but I did it anyway,” demonstrates the mindset of high-handed sinners. Unintentional sins, on the other hand, are committed accidently or with little thought about what was being done. You were rushing to get to work on time and inadvertently splashed a puddle of dirty water onto a pedestrian in your haste. That sin was unintentional – at least I hope.

God also makes a distinction between sins of commission and sins of omission. Sins of commission are things we did that we ought not to have done. Sins of omission, on the other hand, are things we should have done but failed to do. Let us say that you have information that could either help acquit an innocent person or convict a guilty person in a trial and you refuse to testify. That is a sin of omission; you withheld justice. When someone is being bullied at your school or workplace and you do nothing, you commit a sin of omission.

We are all victims and perpetrators of the sin in this world. We all need a purifier, who deals with each and every sin committed. As the hymn writer said, “Jesus paid it all…” Let Jesus be your once for all Purification Offering today.